Azolla has enormous potential to sequester of atmospheric CO2 due to its rapid growth in freshwater without the need for a soil-based nitrogen source. The sequestered carbon present in azolla’s biomass can then be removed from the biological cycle by conversion to solid carbon products. It therefore does not displace land need for food or biofuel crops, or natural ecosystems such as rainforests.

Most research has focused on azolla’s nitrogen production relating to rice fertilization and there is little published data on its sequestration potential.

Experiments were therefore carried out by Azolla Foundation founder and Associate Alexandra Bujak working with Azolla BioSystems Ltd to quantify the amount of CO2 that can be sequestered by Azolla filiculoides. She showed that it sequestered 32.54 metric tonnes CO2/hectare/year after 18 days growth with 10% initial cover of A. filiculoides.

Comparison with sequestration by other plants and algae

Azolla’s CO2 sequestration values determined by Alexandra Bujak compared with those of other plants and algae.

This indicates that azolla’s observed sequestration of 32.5 metric tonnes CO2/ha/yr is approximately:

Even higher growth rates of azolla can be achieved through a combination of biological, chemical and physical factors.

These include the selection of hybrids with higher growth rates, optimum temperature, relative humidity, pH, light intensity, photoperiod, and increased CO2 (for example at locations of industrial discharge of CO2).

Peters et al. (1980) also observed that azolla can double its biomass in less than two days and this has been confirmed by Azolla BioSystems’ research. 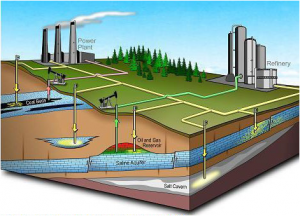 Azolla’s CO2 sequestration and storage has major advantages over other methods of Carbon Capture and Storage which use chemical-mechanical (C-M) methods.

In contrast, azolla converts the sequestered CO2 into solid carbon products such as biochar that can be easily transported and permanently stored. 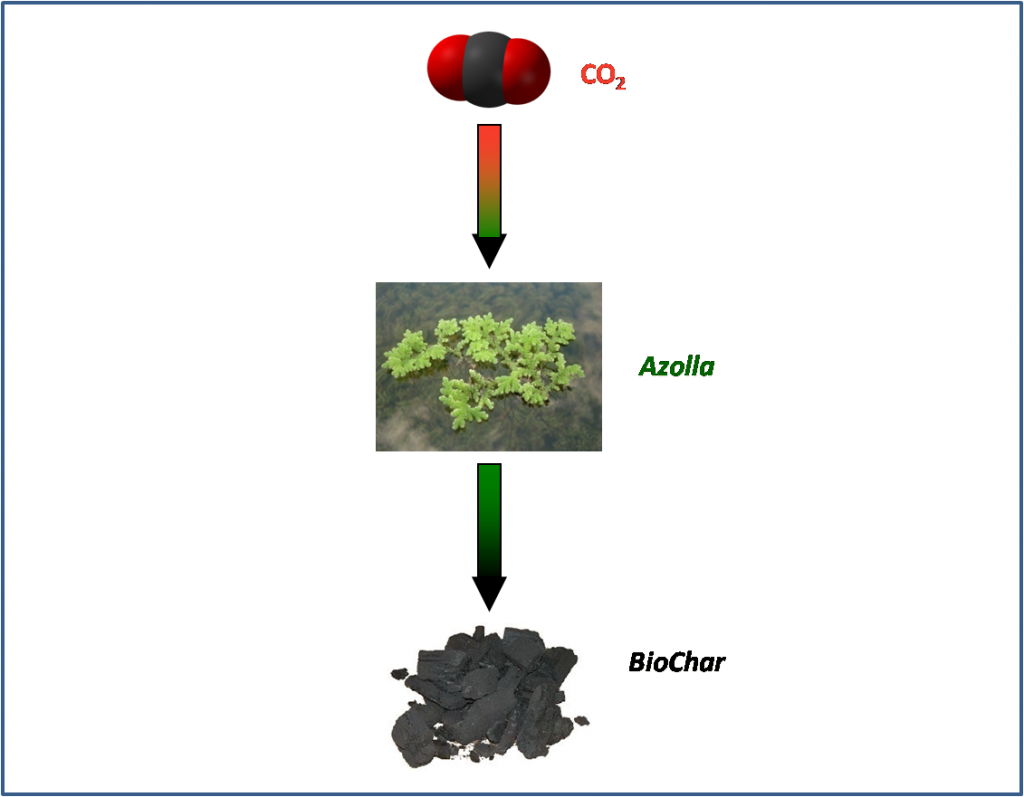 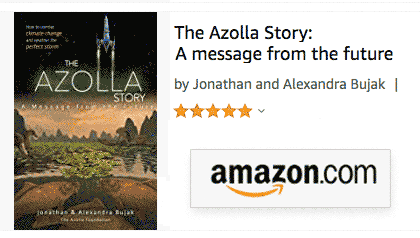